Blockchain will become the operating system for music

Could the technology that powers the world’s most controversial currency be part of the solution for the music industry’s data woes?

DA Wallach is fully aware he’s in uncharted territory. “I’m unaware of anyone who has used the blockchain to share data around music,” he says.

But just because no one in the music business has used the technology yet doesn’t mean that it’s not a potentially viable solution to fix the industry’s data, payments, and transparency woes.

“We don’t have a single, objective database to keep track of who owns what and is owed what, partially because no one has trusted each other enough to create something like that,” says Wallach. “But the blockchain represents a neutral ground, and a possible solution.”

There are massive problems with the way music copyrights and payments are currently managed.

At this point everyone is aware that there are massive problems with the way music copyrights and payments are currently managed. Lacking a central database, those seeking to license music are forced to wade through disconnected and often incomplete information.

Artists are left to receive checks every quarter for seemingly random amounts, with almost no information about why those payments are being handed down.

And plenty of artists don’t even see money owed to them, not because of bad faith or unscrupulous actions by any one party, but simply because no one predicted the digital revolution thirty years ago when entering information in a database.

No one predicted the digital revolution thirty years ago when entering information in a database.

The summer of 2015 has been the summer of the blockchain for the music business. Plenty of op-eds on either side have been published, with tech savvy artists and startup founders praising the technology as the means to an open and transparent payment system and naysayers dismissing it as another fad. The truth seems to lie somewhere in the middle — while it’s dangerous to call anything a “savior” in this business without being reminded of videodisks, digital watermarks, and other flops, it’s also silly to dismiss the blockchain’s potential to create real change. One of the biggest problems now is a lack of understanding about what the blockchain actually is and why it could power a solution where others, most recently the Global Repertoire Database, have failed.

Blockchain technology is most often related to bitcoin, the cryptocurrency associated with various illegal online activities (and, to be fair, plenty of legal commerce). But bitcoin and blockchain are not interchangeable terms; rather, the blockchain is the database that powers bitcoin, but it is certainly not limited to that one role. Distilled down to its simplest essence, the blockchain is a decentralized public ledger that is duplicated across a “peer to peer network” while still maintaining a coherent state (agreed upon by all participants) without requiring a central authority.

New content updated to the ledger is validated and encrypted periodically and that data is bundled into a new block, making it hard to change the content of a block without permission.

Distilled down to its simplest essence, the blockchain is a decentralized public ledger that is duplicated across a peer to peer network.

Unlike many databases that exist today, the blockchain is public, meaning that data cannot be manipulated on the back end. It is also open to public viewing and everyone has a full copy of the data, so it can never disappear, and everyone can participate. Think of it a little like Wikipedia, which allows open participation but open monitoring as well. Blockchain technology also presents the possibility of using smart contracts. Smart contracts (or self enforcing contracts) are programs that execute a contract, without the need of an outside party to enforce them.

Because the blockchain is decentralized and immutable, everyone can trust a smart contract that runs on it.

For example, one can describe a contract where upon buying a song on iTunes, the value is immediately distributed with certain percentages (say 30%, 30%, 40%) between 3 predescribed parties (e.g. Apple, the record label and the artist). Streaming services and labels could sync their payment systems up with the database and send royalties automatically, and artists could trust that they were being paid what they were owed.

One interesting ability, available already on the Bitcoin blockchain, is a multisignature (or “multisig” for short) address which splits ownership between multiple parties (like a safe deposit box that needs more than one key to be opened). Even if a band breaks up or members have a falling out, every member would still have to give permission for any contract to be modified, ensuring that no one member could monkey around with royalty payments. One of the biggest battles will be getting artists and rightsholders on board the blockchain train. Wallach admits that this likely won’t happen overnight, and predicts it’ll be at least ten years before adoption will be widespread.

However, once information is being uploaded widely, the blockchain will provide accurate metadata for all to see, and transferring payments and copyrights will be as quick and easy as sending an email. Payments will be transparent and efficient, and easy to use as well.

Transferring payments and copyrights will be as quick and easy as sending an email.

One possibility is that blockchain technology in music will be adopted first in developing markets that lack legacy databases. As it stands now, most of the data is siloed and hard to understand even in developed markets, and as developing markets come online, the lack of any central database will be problematic.

In some African markets, mobile payments built on top of blockchain technology are commonly used; here in the US, it’s not hard to find business that don’t even accept credit cards. The blockchain is also not the only game in town. Apple and Google, as well as the record labels, all have their own databases and many insist on those being used. There are documented problems with historical data as well — even if artists all started using the blockchain tomorrow, there’s still almost fifty years of historical music metadata sitting out there, much of it incomplete and incorrect. It makes sense for labels to make sure their most popular catalog content is correct — but pity the poor artist who sold a few thousand copies in the mid-seventies and then disappeared from view.

This is where a more open system could help; while that artist’s label has no real financial incentive to help him or her, the artist in question could upload their own information and at least start seeing some micropayments. An open and transparent platform that can be used by anyone, anywhere in the world, would open up opportunities for artists to be compensated and music to be licensed in new and exciting ways.

An open and transparent platform that can be used by anyone, anywhere in the world, would open up opportunities for artists to be compensated and music to be licensed in new and exciting ways. Ultimately, greater transparency and smart contracts represent a great new way for artists to be paid fairly. 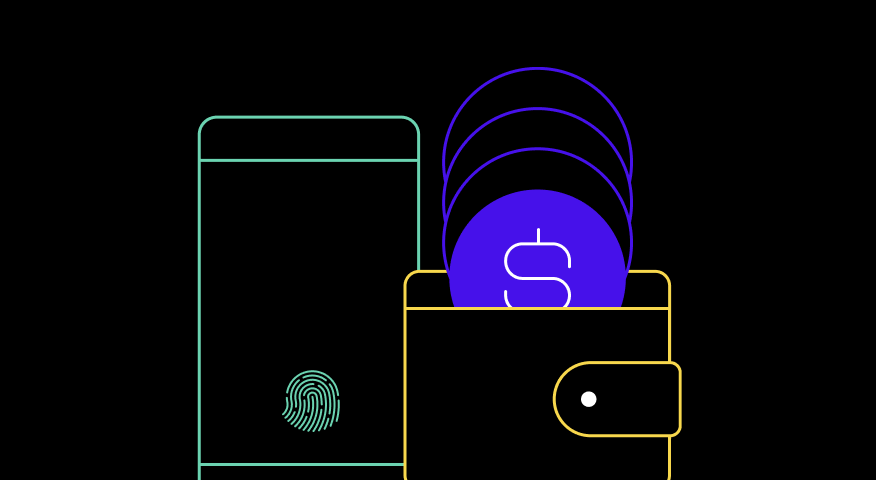 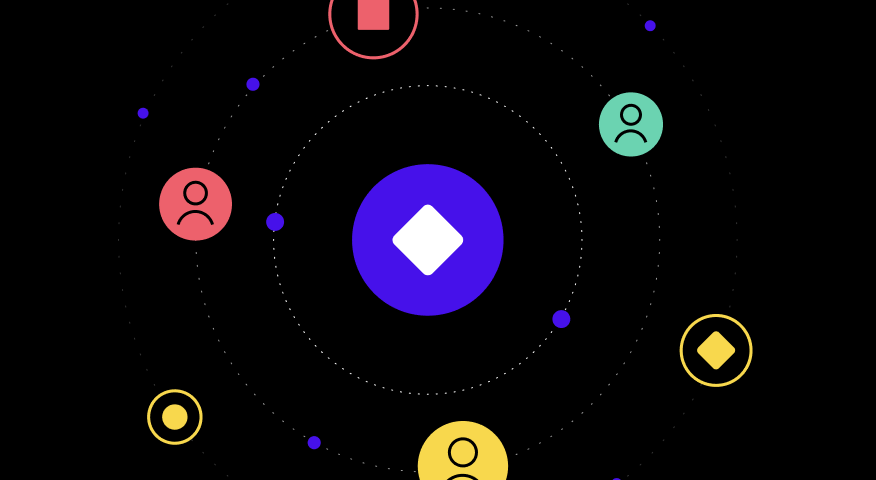 What would it really take to decentralize the music industry?

What would it really take to decentralize the music industry?