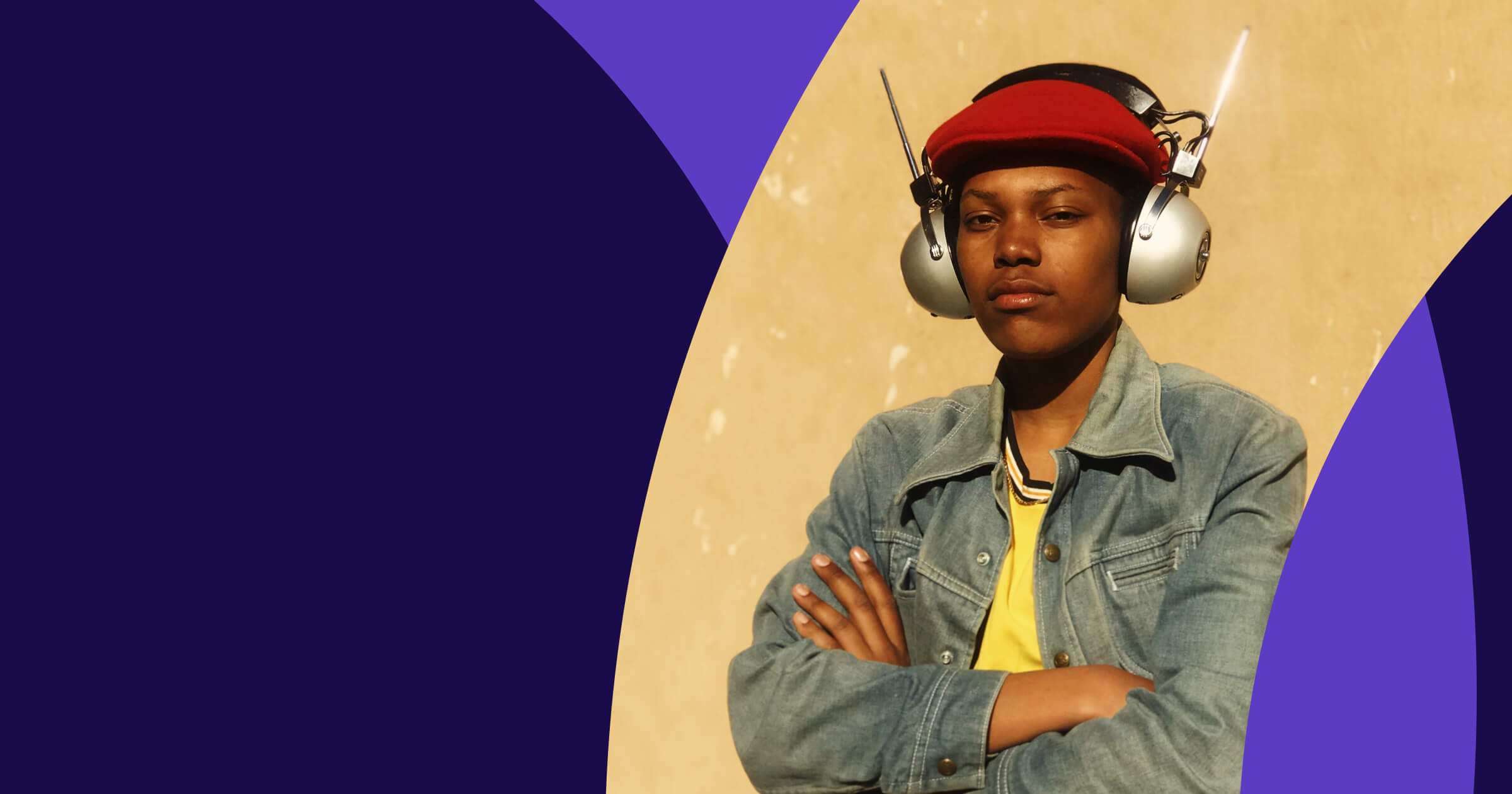 The music industry’s biggest problem is no longer piracy. It’s not illegal streaming. It’s not the death of the album. The most dangerous threat to the music industry today is the lack of transparency for the rights holders.‍

"The music business has historically involved itself in quite considerable deceit. But if we change that a bit, and people can actually see how many times [songs are] being played, where they’re being played, get access to information on the people who are listening to them, get paid direct debit…. I think those payments will add up to something, as the world gets more transparent". - Bono

More and more people are starting to understand that the music business has a serious transparency problem. But what they may not realize is that everyone loses as a result — not only the artist.

It's all about the data

The only way to clean up this mess is via the data. The catch is, no one seems to have the proper access. Artists depend on labels for their statistics. Many labels are still managing their data the old-fashioned way — with Excel. Compiling reports and insights is an arduous, time-consuming, and complex process. They have to consolidate data from multiple sources, including both digital and physical stores. As a result, most labels only manage to send out reports two-to-four times a year. They simply have no other means to assemble and share data on a daily, weekly, or even monthly basis.

Artists hurt a lot from this. By the time they get their reports, the information is often outdated. Their next album has already been released, and now they know which songs on the previous album were most popular with which fans. It’s extremely frustrating. And it’s bad for business.

No data means no visibility

The inability to easily access real-time data handicaps the music business both on a financial level and on a fan level. Artists don’t understand how or why they’re being paid what they’re paid. With so many hands in the pie, artists are confused as to how the contracts pay out between all the players involved.

Without rock solid data about who owns what slice, some people may not get paid on time or at all.

Money aside, the lack of data seriously limits how deeply artists can connect with their fans. If an artist knows which songs are most popular in which cities, he can plan his concert schedule for maximum turnout. If an artist knows which merchandise are bestsellers, he can order more of those particular products. By knowing who their fans are and what they like, artists can better target their fans, build relationships, grow loyalty, increase engagement, and ultimately give a big boost to their music career.

But without any of that data ... it's like shooting in the dark.

It’s time for the music business to get its house in order. And transparency between labels and artists is key to leading the industry forward into the 21st-century. Fortunately, this battle has already begun. The Worldwide Independent Network (WIN), the organization that represents the interests of the global independent music community, is fighting back against the lack of transparency in the industry. WIN is demanding that record labels make use of technology to share data and treat artists fairly.

As of July 2014, over 750 record labels had signed WIN’s Fair Digital Deals Declaration and committed to fair and transparent payments to their artists. This is an important step in recognizing and working toward ensuring the rights of the artists as well as those of the record labels.

A healthy commercial relationship based on mutual trust and partnership between artists and labels is critical to the long term financial health of our industry.

We are continuing that fight. Our mission is to bring transparency to the industry, so that all players — from artists to managers to labels — have easy, quick and shareable access to data. The way we see it, the only way to fix the transparency problem is to give labels and artists a tool that assembles data automatically and makes it easy to view, understand, and share that data.

So that’s what we did. Our platform allows artists to see their shares on-demand with one click. They no longer have to send a request to a manager, accountant, or record label and wait for a response. This increased visibility boosts trust between all those involved, and decreases friction between parties.

In addition to seeing a unified view, the dashboard also provides real insights into the sales reports. Each report can be drilled down, so artists can see clearly which stores — virtual or physical — brought in the most sales, which ad campaigns were successful, and which songs fared better on which platform.

Our platform levels the playing field by providing full transparency throughout the entire process of production, marketing and sales. It paves the way for collaboration and trust, as well as informed decision-making on the part of all those involved. Perhaps most importantly, it puts artists at ease, giving them the resources and peace of mind to keep making more great music.